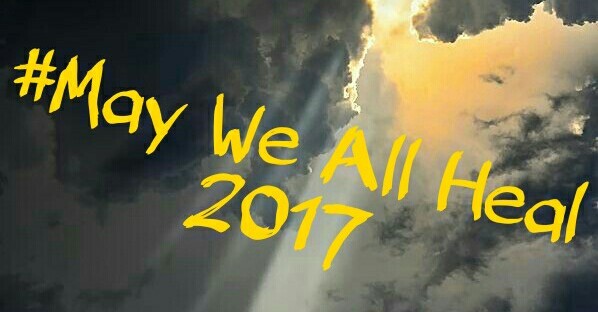 (Yesterday got away from me and I wasn’t able to finish this blog post, so here it is on the 18th instead.)

Friend. I lost a best friend in the time between now and last october, I also gained friendships, and worked out who is really going to be there for me when the shit hits the fan.

My friend, lets call her P, was one of my three best friends throughout high school. One of the three made it known she wanted screw all to do with those who made up our group somewhere near the end of our school career, H left our group so our 4 was a three.

We were the ‘Three (slightly crap) Musketeers’. We stayed friends after high school and I am still in touch with C, who is still fairly friendly with P, and while I had done my best to keep in touch with P, the friendship had become a little one sided and with higher education I had little time to put into a long distance friendship where we had less and less in common.

After October, after loosing Emmet I struggled a lot to keep in touch with people,even those I saw every day. P felt marginalized and sent a somewhat unpleasant text about how she no longer wanted to be friends. I would point out this was after I had called to wish her happy birthday, dropped of christmas and birtnday presents and taken her flowers when she was ill. I was walking through hell and I did my best to try to show that I at least still felt friendship after I had been criticized by her parents who picked up the phone and would not let me speak to her, stating I didn’t deserve to.

She was as able to phone me as I was her, but my lack of contact was for some reason worse than hers, and I was squarely blamed for the now lacking friendship.

Had this happened when I was innocent of loss, then perhaps I would feel more charitable, but I don’t. I wanted my best friend. I didn’t want drama. I didn’t want snippy texts and impersonal severence of friendship. I wasn’t asked if I was okay when I was unable to call, I was told I was no longer an adiquate friend.

I wanted to be able to phone up and talk, and that rebuttal made it difficult to talk to my other friends. If someone I thought was my best friend acted like that, then how were other people going to act?

A lot better than P it turns out. C could not have been more supportive, nor could the few other, newer friends I have made since leaving high school.

I love my Partner, but sometimes I needed someone else to talk too, I am so worried about causing him pain that it can be hard to tell him things that I know will hurt him.

Everyone needs a friend they can talk too. Sometimes you need to slag off the world and watch too many Jennifer Anniston films in a row.

No man is an island.

Feel free to share any of our content on social media platforms. The more people we can reach the better.

View all posts by Zoë Arnold